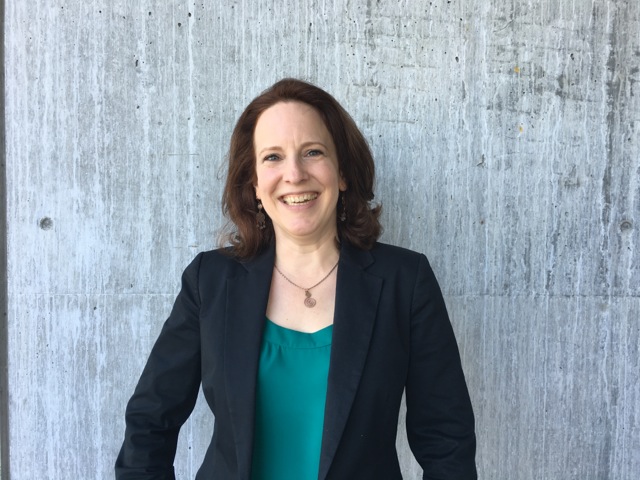 Originally from Germany, Nina got her start in HR in international operations, sending executives and employees on assignments around the world and managing all related matters, from moving to taxation and immigration. In 2002, Nina decided it was her turn and with the help of her employer she relocated to Vancouver. Working through her own immigration at the time and assisting many more employees with their immigration to Canada, Nina had found her calling.

After a successful stint at Kodak, Nina founded her own consulting firm, Global Steps Relocation Consulting in 2006. Since that time, Nina has made a difference for many Canadian companies (large and small) who urgently need skilled workers from abroad and has helped countless individuals and families start a new life in Canada.

In 2016, Nina decided to take her business to the next level and teamed up with long-time ally, Marlene Jan, formerly of Think Relocation, to co-found Imagine Immigration and is excited to take this next step in her professional life and take on the challenge of launching and growing this brand new venture.

Nina is actively involved in her communities, a gourmet cook and an avid reader. She is also a dedicated pet parent!